A six Day Bird Watching holiday to Islay, the southernmost island of the Inner Hebrides of Scotland. 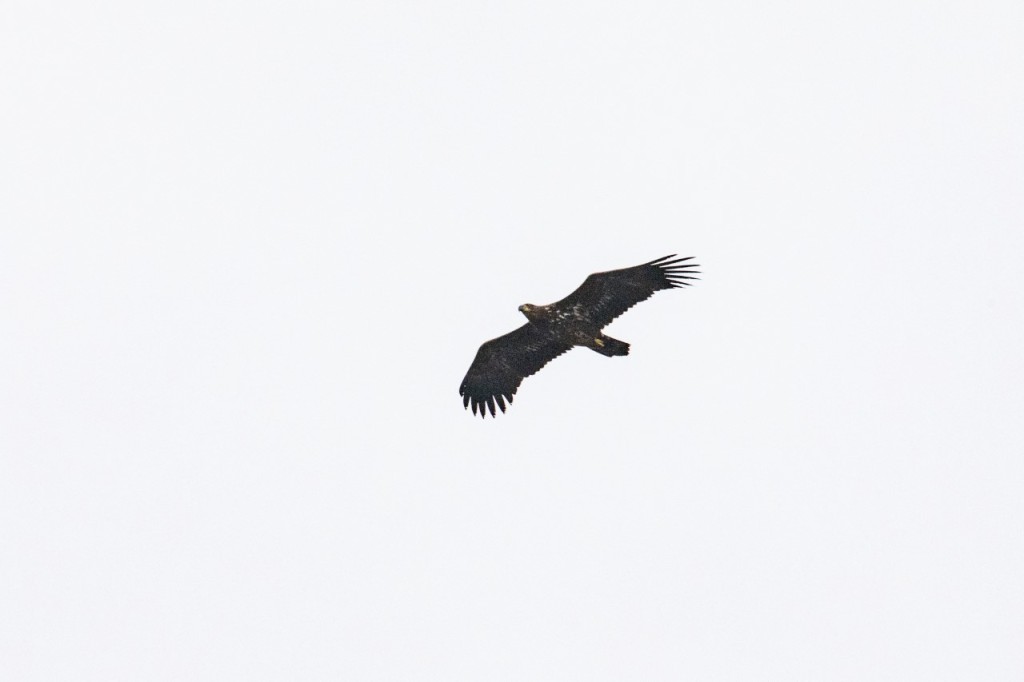 The Farne Islands lie two to three miles off the Northumberland coast midway between the fishing village of Seahouses and the magnificent Castle of Bamburgh. As well as a large colony of Grey Seals, it is arguably the most famous Sea Bird Sanctuary in the British Isles where you can see Puffins, Razorbills, Guillemots and Shags nesting.

The Scillies are a Mecca for UK birders in October when Autumn weather may bring in rarities from just about anywhere from North America, Europe and beyond... 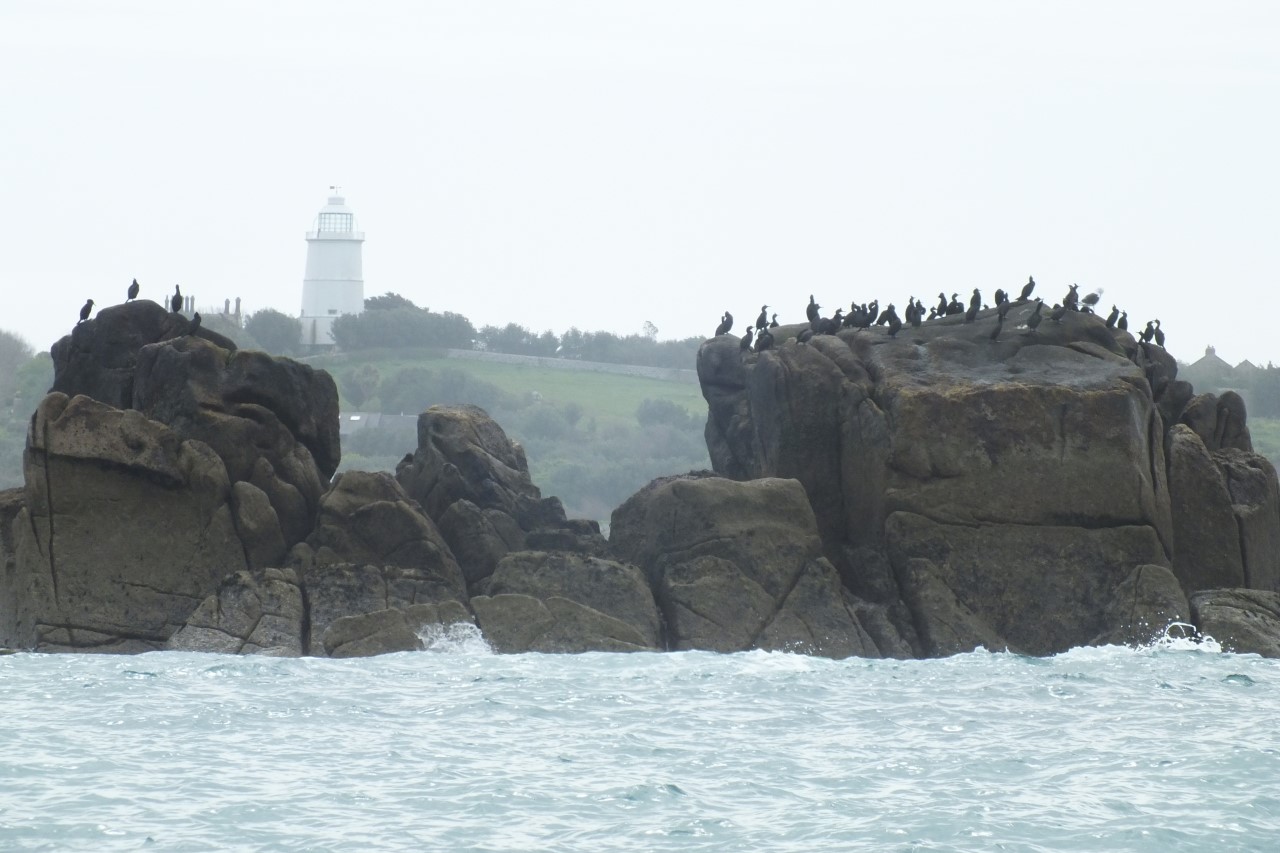 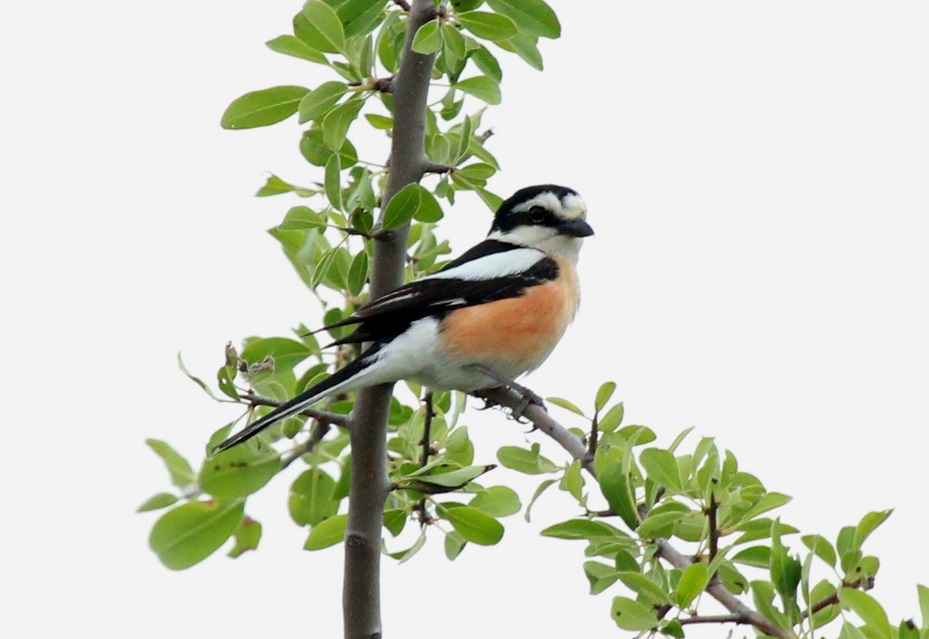 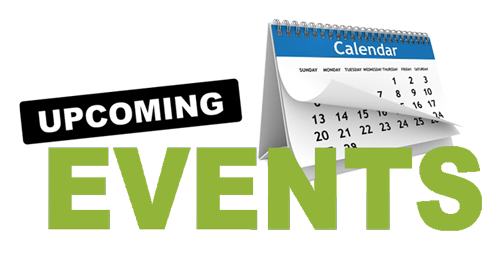 SEE ALL OUR EVENTS HERE 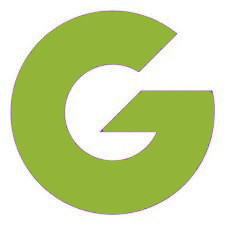 Donate to SBBOT with JustGiving